Posted by Stephanie Small
in Announcements 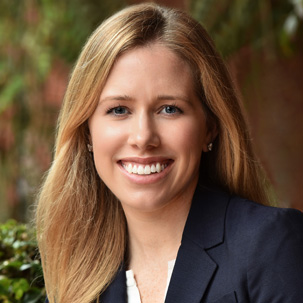 On November 14, the University of Pennsylvania announced Ann Kinsey Schu will be one of 15 inductees into the Penn Athletics Hall of Fame Class XI. Before Annie focused on helping families with their legal needs, she was a member of the Penn softball team and led the Quakers to Penn Softball’s first Ivy League South Division title. Throughout her career, Annie received First-Team All-Ivy League honors each season, was unanimously voted the 2007 Ivy League Player of the Year, was named to the 2007 Easton All-American second team, and received Academic All-Ivy honors in 2007. Annie is one of fourteen four-time First-Team All-Ivy League softball players and is the only one in Penn’s history. Annie will be inducted with her best friend and teammate Christina Khosravi, who works as Director of Business Analytics and Strategy for the Los Angeles Lakers. An induction ceremony will be held on Saturday, May 4, 2019, at The Inn at Penn in Philadelphia, Pennsylvania. Congratulations, Annie. Blanchard, Krasner & French is proud to have you as part of our All-Star Team.